For years, parents have protested video games for being too violent, for the lack of educational value they provide and how they have such a negative impact on our kids. Some even argue that kids should give up on gaming altogether, in favour of reading, and that is why I’ve written an educational article to get your kids off of those pesky video games. 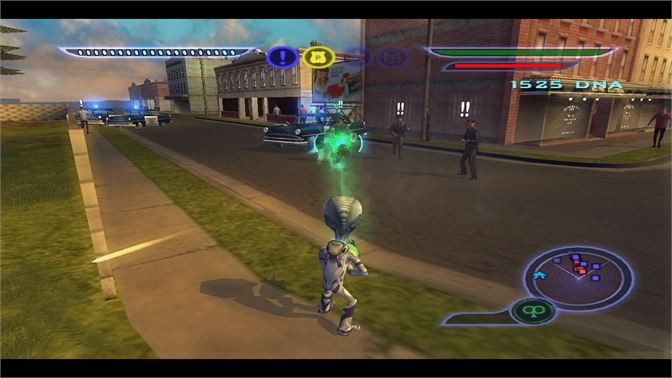 This was by far the funniest weapon in the Destroy All Humans! franchise. It was a small green and black gun that you would charge up and fire at unsuspecting humans (or cows) A fully charged shot would have the victim running frantically into traffic with a little green tail flailing behind them, the victim would collapse moments later, followed by their brain rocketing out of their head and bouncing around the floor… Now that I think about it, it really doesn’t sound as funny as it does horrific. 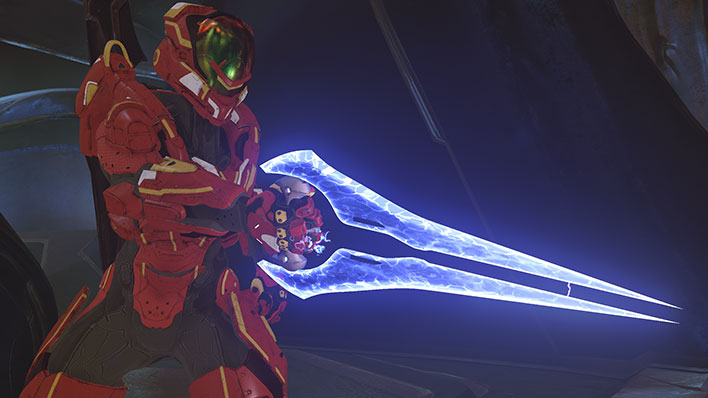 This entry isn’t even necessarily about the Energy Sword, it’s more about what the sword represents. I imagine most people will agree that catching even a glimpse of Halos Energy Sword will open the floodgates for memories of late night, split screen games of infected. Or, adding all of your mates into an Xbox Live Party and designing the perfect map on Forge Mode for a game of infection, only to find out that its 3am, you didn’t get to test the map and your mum is now shouting that you have to be up for school in 4 hours. Yup, what a great weapon the Energy Sword is. 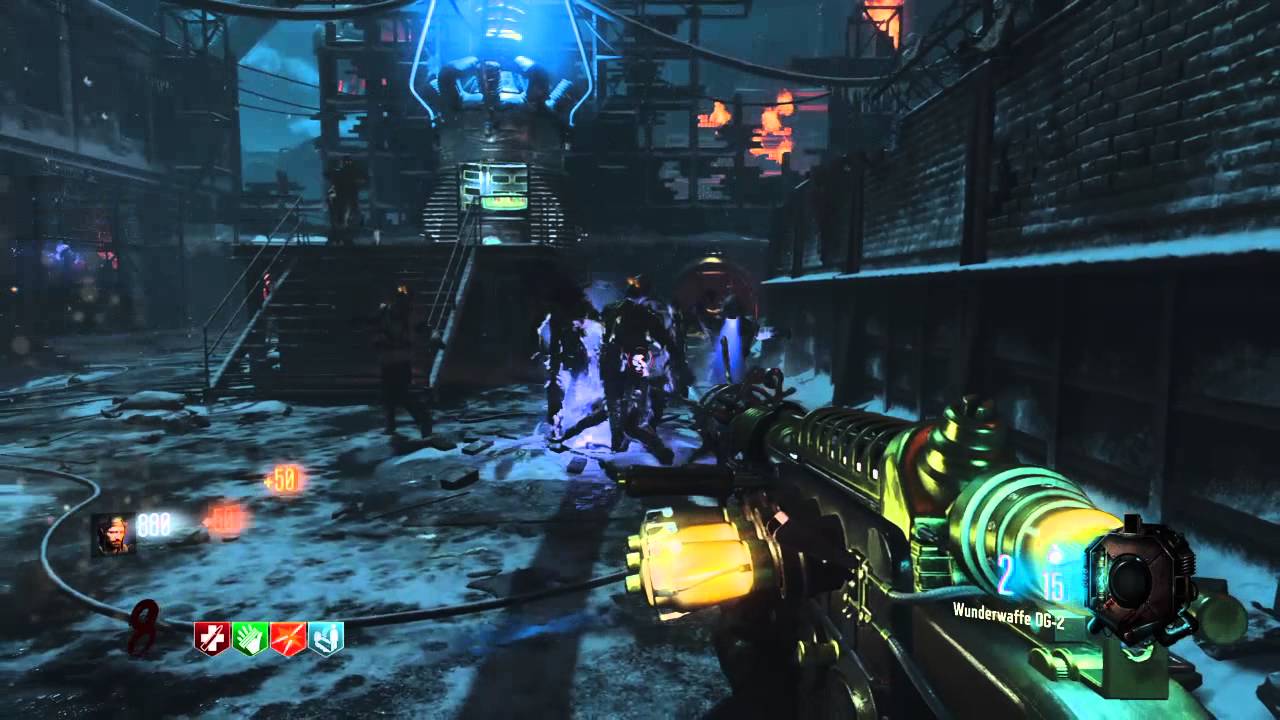 Whenever I see the name I can hear the bzzzzsst noise it makes once you’ve lined up a small crowd of zombies and let it rip. This was the weapon for getting you out of a pinch and didn’t have the unforgiving ‘splash back’ effect that the Ray Gun had. You were THE MAN if you were rocking this and the Ray Gun. 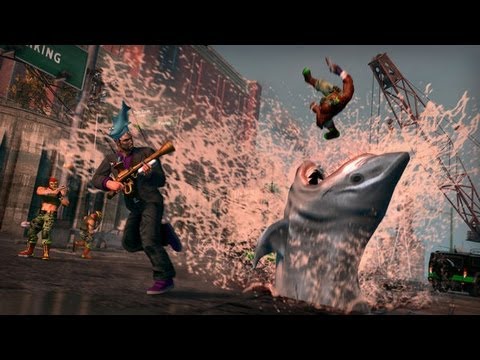 Obviously I could have picked most weapons from the Saints Row series, but nothing quite beats flinging fish guts at your enemies and watching a hefty sewer Jaws rip your victim to shreds. Shooting the Shark-O-Matic for the first time was one of those rare, holy s%!£ moments in video games and it will stick with me forever. 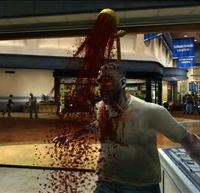 This game was really good at creeping me out, it still does now. I’m not sure about the logistics of it, but the shower head was a pretty fun weapon to use on zombies. Just hit x and boom, you’re a zombie plumber. 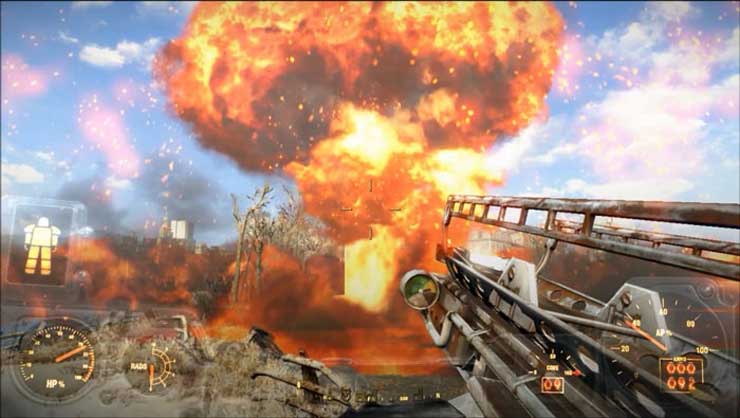 Am I the only person that couldn’t use the Fat Man without getting crippled? No matter how high I would aim, I’d damage a limb or two.Once I’ve never had as much fun with a game as the time I let loose on Rivet City with the Fat Man.

The Environment – A lot of games 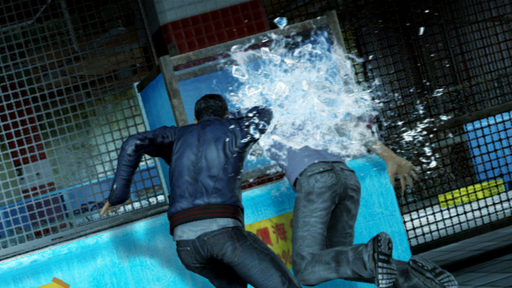 Let’s be honest, this is the best way to finish a fight. From kicking a man (or woman) off of a building to throwing them headfirst into a fish tank. Nothing is more satisfying than all of your enemies not only being out cold, but slumped over bins, park benches and hanging by their shoelaces from lampposts.