I hope you’re having a great President’s Day weekend Pokémon hunters! Last week a highly anticipated moment arrived – the release of Pokemon GO Gen 2! With this release we now have access to more than 80 new Pokémon to catch, hatch, and evolve. I’m sure your pokedex is filling up with these new critters as is mine. But that’s not all, Niantic has released an update to the gameplay mechanics as well. We’ll detail out what we know so far, but make sure and check out the unofficial, community driven, feature list over on /r/TheSilphRoad.

What I’ve Caught So Far 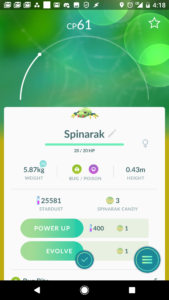 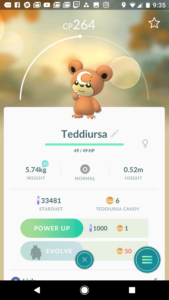 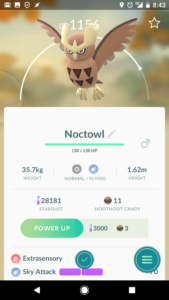 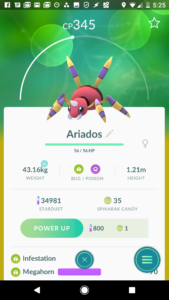 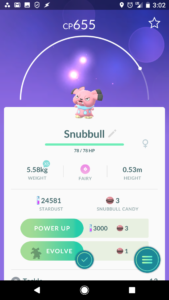 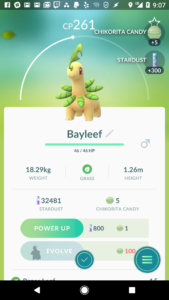 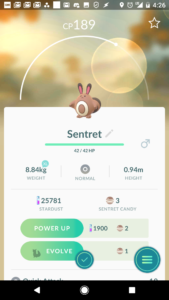 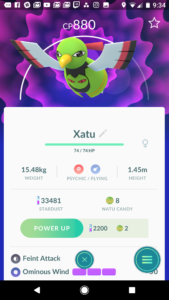 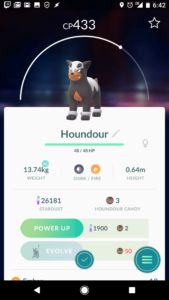 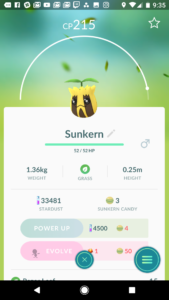 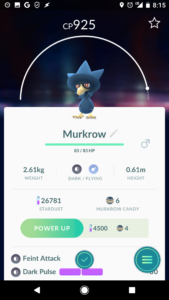 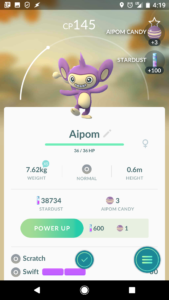 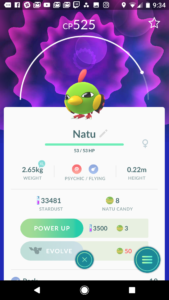 This is super exciting. Not only do we have more options for our characters to look different, we now have clothes items available for purchase. While some may complain that microtransactions are a bummer, for those that really want to customize their appearance, the option is there. Additionally, you can turn off some of the appearance items like backpacks, socks, shoes, hats, and gloves. 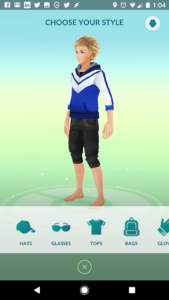 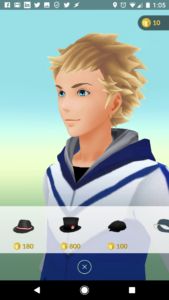 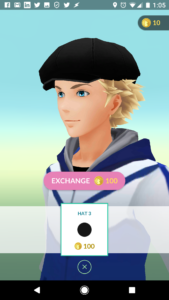 Niantic has balanced many of the movesets in the game, so you may notice that some of your moves don’t do as much damage as they used to, while some others do more damage. One thing I was really excited about is that they’ve made all moves be just 1-3 bars instead of the useless 4 and 5 bar moves. There are a few moves that have been removed from the game as well. For a full list, check out the thread on reddit above. Pokémon hunters can now expect to start receiving two new berry types from pokestops, Nanab Berries and Pinap Berries. Whereas Razz berries increased catch percentages, Nanab Berries calm the Pokémon down so they’re less likely to jump, attack, or fly around the screen. Pinap berries can be fed to Pokémon to make them drop more candy when they’re caught. It’s worth noting that like Razz berries, these new berries only apply the effect to the next attempted catch.

Additionally, there are new evolution items that are needed to evolve some Pokémon. These are seemingly more rare to find, and are only useful if you have the Pokémon that it applies to along with the commensurate amount of candy to evolve it.

I was surprised by this one actually. I went to toss a ball to catch a Ledyba only to find is zooming around the screen dodging my throw. No longer do you have to just work on your timing between attacks and jumps. Now you also have to anticipate lateral movement and flying patterns.

One thing I found super awesome was the UI update to the catch screen. You don’t have to go deep into menus to apply a berry or switch the type of pokeball you want to use. You also don’t need to run away when you run out of pokeballs. The new UI allows you to purchase pokeballs without leaving the screen. I can’t tell you how many times I have found a new Pokémon out in the wild with only a few pokeballs left only to have to run because I couldn’t catch it on the first try.

Speaking of first catches, there are also some new bonuses you can get depending on how your catching experience goes. If you catch a Pokémon on the first throw, you get an extra 50xp. Additionally, each throw has a chance to be a critical catch. This catch is accompanied by a new animation as well.

Overall I’m super happy with this new release of Pokémon GO. I’m sure most of you, like me, were almost complete with your pokedex for generation one and running out of new things to catch and evolve. I had almost put the game down completely except for the seasonal events. The 80 new Pokémon, updated gameplay, and continuing community events. Unlike so many mobile games that are a couple hours of fun in total, Pokémon GO has the promise of long term gameplay. I hope that Niantic continues to release more frequent updates to keep this game fresh for a long time to come. Happy Hunting!

Posted in Announcements and tagged pokemon go
← First Impressions – FOR HONOR and For Glory!Mass Effect : Andro-meh-duh →